Superglue is an indica-leaning hybrid that has the powerful genetic combination of an Afghani landrace and Northern Lights. True to its name, Super Glue confers deep physical relaxation that can easily trap you on your couch under the right circumstances. It also has serious bag appeal, with a rich, musky aroma and thicky, chunky flowers. The strain’s THC content has been measured at between 18% and 28%.

A first whiff of Superglue’s flowers will pick up on a sour-sweet, skunky odor. Hanging out underneath are some sharp, piney accents.

Surprisingly, given its mostly indica backbone, Superglue takes hold relatively quickly. Shortly after consuming its thick smoke, consumers may feel a sudden headrush, accompanied by sensations like increased salivation or a slight throbbing around the eyes and forehead. Once adjusted to these symptoms, smokers should be able to pick up on some subtle stimulation of their train of thought.

Superglue’s thorough sedation can beneficial to medical cannabis patients as well. It can temporarily take the edge off of the harsh symptoms of stress, depression, and anxiety. It may also dull physical pain, whether it’s due to chronic conditions like lupus or to everyday inflammations like cramps. At the right dosage, Superglue can even counteract insomnia, lulling users into a deep sleep. 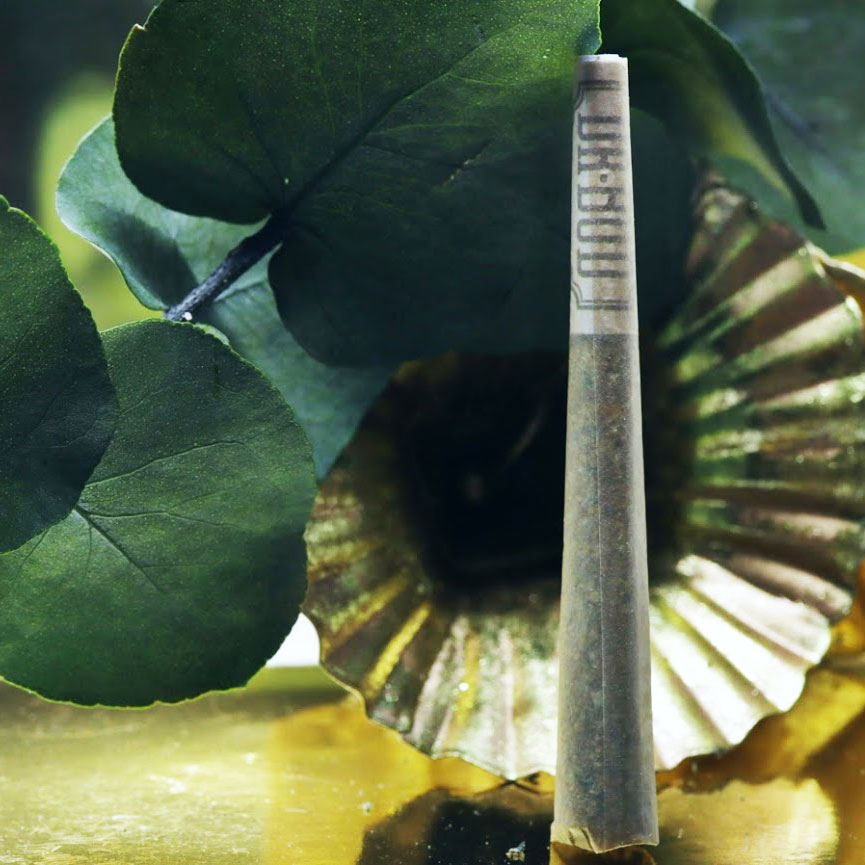 Why buy from Bud?

Our safe and guaranteed express shipping method with Canada Post arrives at your door within 1-2 days once you receive the confirmation email for your order. All flower orders will be packed in discreet, air-sealed packages to maximize privacy and protection. The entire order will then be tucked away neatly into a discrete Canada Post envelope protected by bubble wrap, free of any Dr-Bud or marijuana-related labels.

Important COVID-19 Update: Canada Post is seeing heavy volumes and experiencing delayed shipping times. Some orders will be affected by these delays while others may not. Please allow an extra 1 or 2 days on top of the regular shipping time for your package to arrive. Thank you for your patience and understanding during these difficult times.

Starting in March 2021, Dr-Bud will be providing same-day delivery service which guarantees your order will be delivered within 3 hours. Please visit our FAQ section for more information.

Our team is committed to your shopping needs and will work around the clock to ensure all questions, comments or concerns are resolved in a timely and appropriate manner. Keep our contact email handy in case you need any assistance: drbudsecure@protonmail.com.

We will never advertise a product to you unless we have tested it ourselves, whether through personal use or through regulated laboratory testing services.

We promise to always give you the best bang for your buck by closely monitoring the market to ensure our prices are reasonable and affordable.

At Dr-Bud, we take pleasure in rewarding our wonderful customers. We offer a rewards program where your account collects points with each order and give you $15 towards your next order when you refer friends. Oh yeah, we also like to sneak in free gifts here and there, just because.